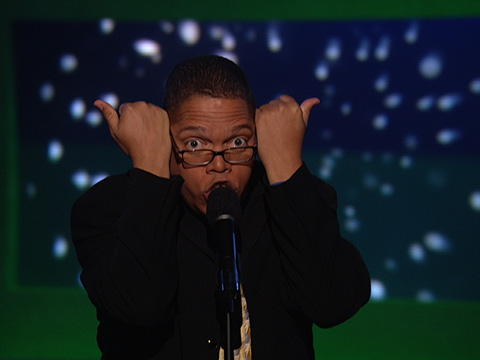 The movie that spawned sequels, prequels, animated series, novels, comic books, costumes, toys, video games, board games, and everything imaginable, opened on this date  35 years ago.  I keep saying it but I still can’t get used to it.

I remember seeing it at a matinée back in 1977 with my father and my sister.  We walked out of the theatre stunned by both the sudden brightness of the outdoors and the mind-boggling visual effects.  It reminded my father of the old Flash Gordon serials he used to watch as a kid.

Later that year, I went see the film, when ever and where ever I could, once a week every week for the next year and a half.  I was a big movie fan back then and I would see at least three to five movies per week.  Hey, movies were $5 back then.  $2 every Tuesday so why wouldn’t I go to the movies every week.

Seeing Star Wars with my dad became a father/son tradition.  When Empire and Jedi came out, we were the first to see them.  A bond that would only be broken by the prequels.

I had the film on Betamax, VHS, and I would have had it on Laser disc too but I had just spent $800. on a Betamax machine!  Ugh!