Is it cheesy to say that Greg Morton has an “animated presence?”   Not when you take into account his many cartoon credits. He has worked for Hanna-Barbera on The New Flintstones and The Scooby and Scrappy Doo Show.  He directed ABC”s Hammerman, and the Super Mario Brothers Super Show. He was also a v/o artist on Police Academy, the cartoon, and Hello Kitty!  ‘The Force Awakens,’ when Greg mixes a vast array of voices and facial reactions to perform his 2 min. Star Wars routine.  His impersonations of Mick Jagger, Tina Turner, Prince, and Madonna are a real show stopper, and his Donald Trump song parody has created civil unrest!  (Some people just don’t get satire.)  Visit the Funny Bone web site for more information and tickets. 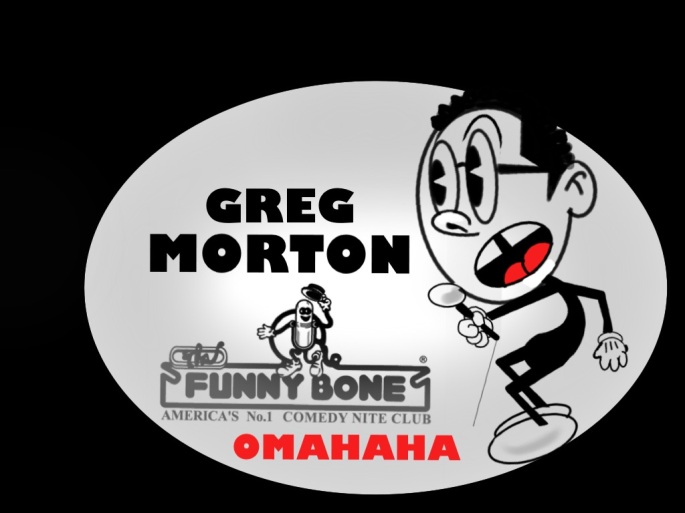