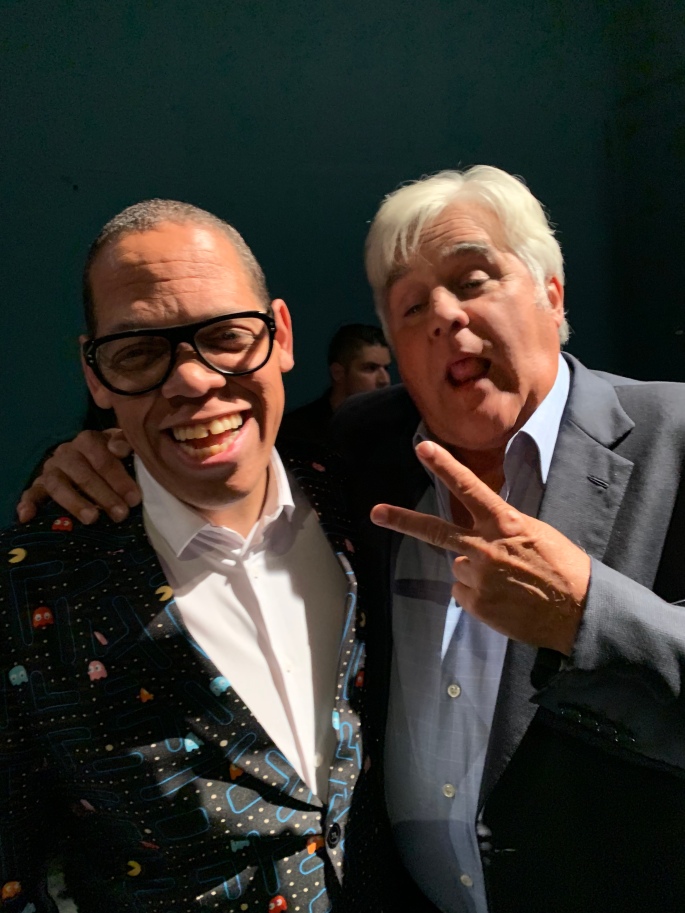 At age 16, Greg Morton got first job at a local department store, as a P.A. announcer.  That same voice that grabbed the attention of shoppers,  recently wowed judges, on the season 14 premier of America’s Got Talent.    Howie Mandel said, “I can’t believe there isn’t a banner with your name on it in Vegas!”  After 35 years of entertaining audiences worldwide, opening for Celine Dion, Harry Connick Jr. and Luther Vandross at Radio City Music Hall – appearing on Just for Laughs, Comedy Central’s Premium Blend, Comic’s Unleashed, and his own Dry Bar Comedy Special, entitled, ‘I Started Out as a Baby’ – he received a standing ovation, and four yeses for his 2 min. Star Wars routine.  The force is definitely with him.