Last night the hard hitting duo of Greg Morton and Sid Davis delivered a one, two, knock out punch at Avenue H.Q. in Jefferson City.  The boys hit the locals hard last night, finishing  with a well earned standing ovation!  The remainder of the week will be spent at The Vu Comedy Club in Columbia, MO.  April 28 – 30.  Sid has opened for the legendary Joan Rivers and appeared on The Bob and Tom show as a guest host.   Greg known for his Obama Man parody of over 4 million hits, holds the record for the most standing ovations at The Vu. 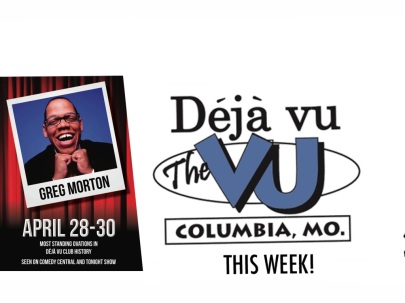 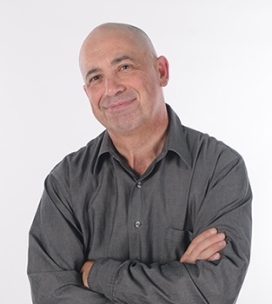 Hit the web site and reserve your tickets TODAY!